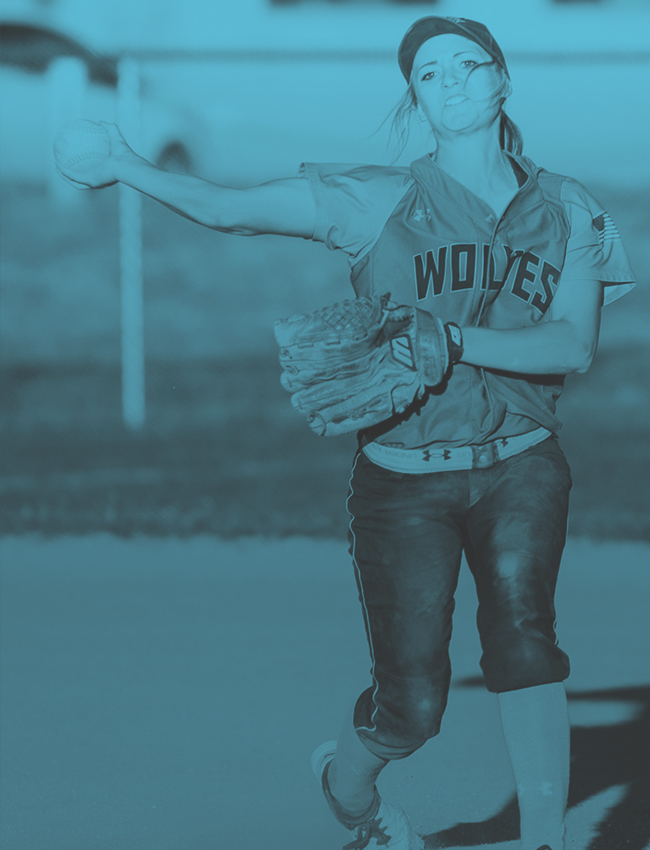 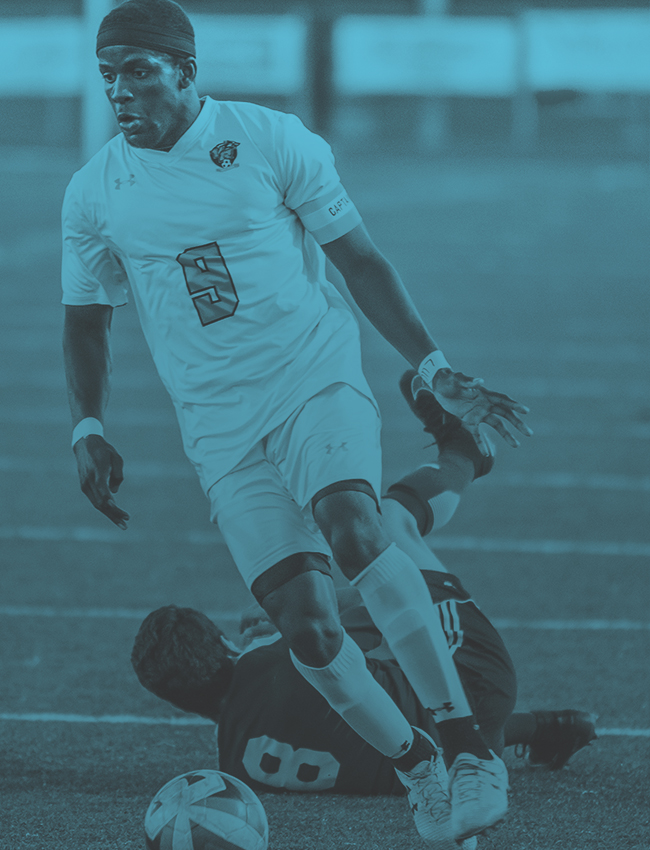 The Vista Ridge Wolves boys cross country team opened the 2017 campaign with a solid performance against a stacked field Friday at the Cheyenne Mountain Stampede. The men finished eleventh with 295 points. The lady wolves placed 19th with 549 points on the Norris Penrose/Bear Creek State Park course.

“It was a fun meet to be a part of,” coach Erik Stevens said. “The Cheyenne Mountain coaching staff put on a great early season test for us to be a part of. I thought the boys teams ran well for a season opener. We executed the race plan up front very well. Goring forward we are going to need to learn to close the races stronger.”

The Wolves were led by Junior Max Bolke in a time of 17:33. Followed closely by teammate Jake Morton (17:46). The Tigers scoring five was capped off by Evan Luczak, Sean Villafan and Marc Wilson. James Lopez and varsity newcomer Brady Vrana rounded out the top seven for the Wolves

“I was pleased with the early season performance by the guys up front for us.” said Stevens. “Our pack time will have to improve over the next several weeks in order to finish where we want to as a team on October 28th. We simply can’t afford to have a two minute gap going forward!”

The Vista Ridge women also opened the 2017 season with a 19th place finish on Friday.

“Our ladies are going to be there in the end,” said Stevens. “The race itself did not dictate the fitness that we are in. I expect to see bigger improvements as the season progresses.” The 19th place finish was not where the Wolves wanted to end the day. However there are a few bright spots with the young talent on the team.

“We need to continue to improve to accomplish the goals we set at the beginning of the season but I am confident we will do so,” Stevens added.